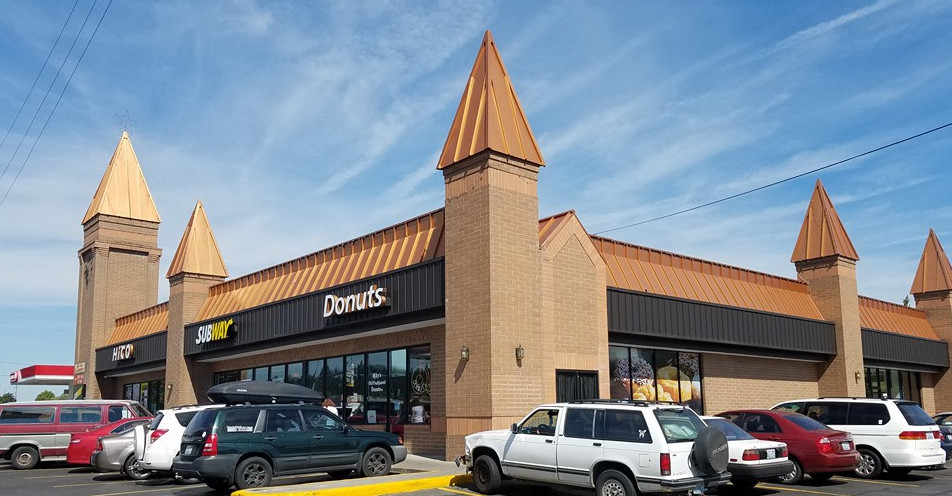 We Make Donuts Fresh All Morning!

10 AM - Thursdays By Demand 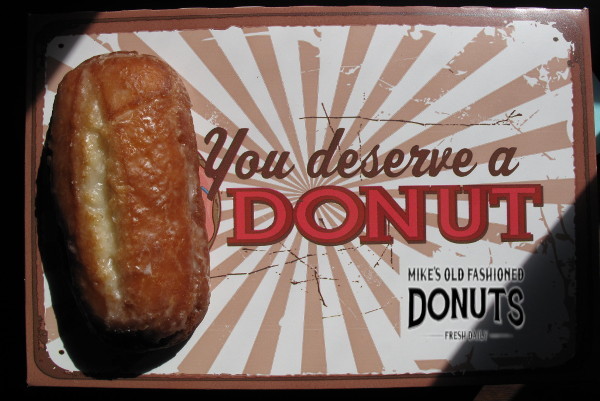 The founder, Mike Britton, always liked to bake at home. In his late 40s looking to make a career change, he decided to learn how to make donuts.

After becoming skilled at the trade, he struck out on his own and started a donut shop in 2000. The business grew over time as did his reputation. Despite the three moves he made during his donut making days, his loyal customers followed him wherever he went.

The sense of community and his ability to talk with a variety of people were several of the things he liked most about the business.

Mike decided to retire in 2020 to spend more time with his family, baking and riding his bike. His values of quality and community continue with the new owners who are committed to serve the people of Spokane.